The Problem with Gamebooks Trilogy - Part 2

How are gamebooks broken?

In Part 1: Gamebooks are Broken I claimed games and books don't mix well. This post is going to attempt to explain the key incompatibilities between game and book.

Why are videogames such a useful comparison?
I use videogames as a primary focus for comparison, because they, more than any other medium, have attempted to address the narrative/interactivity divide.

In their infancy, limited by processing power, videogames were pure interactivity, Pong and Pacman ruled. Narrative was not an option. As the quality of audio/visual delivery grew, so did the aspirations of the game industry. Initially they borrowed heavily from film's storytelling toolkit, as immature mediums often do (like inceptive television broadcasts were merely radio with pictures). Players where now being asked to stop playing and start watching, and so the 'cut scene' was born.

But now more industry voices are joining the argument that games are not the place for traditional narrative. Nintendo's revered videogame innovator, Shigeru Miyamoto, advocates that game designers should forget characters and focus on experiences. Some are claiming narrative heavy adventure games deserved to die.  With the emergence of the indie game scene, a new breed of inventive developers are taking a fresh apporach. For example, The Journey enables players to enjoy an emergent narrative and The Unfinished Swan processes a fragmentary narrative, both a departure from traditional linear storytelling. Unfortunately the mainstream industry hasn't given up on clumsily spoon-feeding us story in attempt to make us 'feel' for their avatars, as the new Tomb Raider attests.

For me, games and linear narrative media are fundamentally different... and here's why: 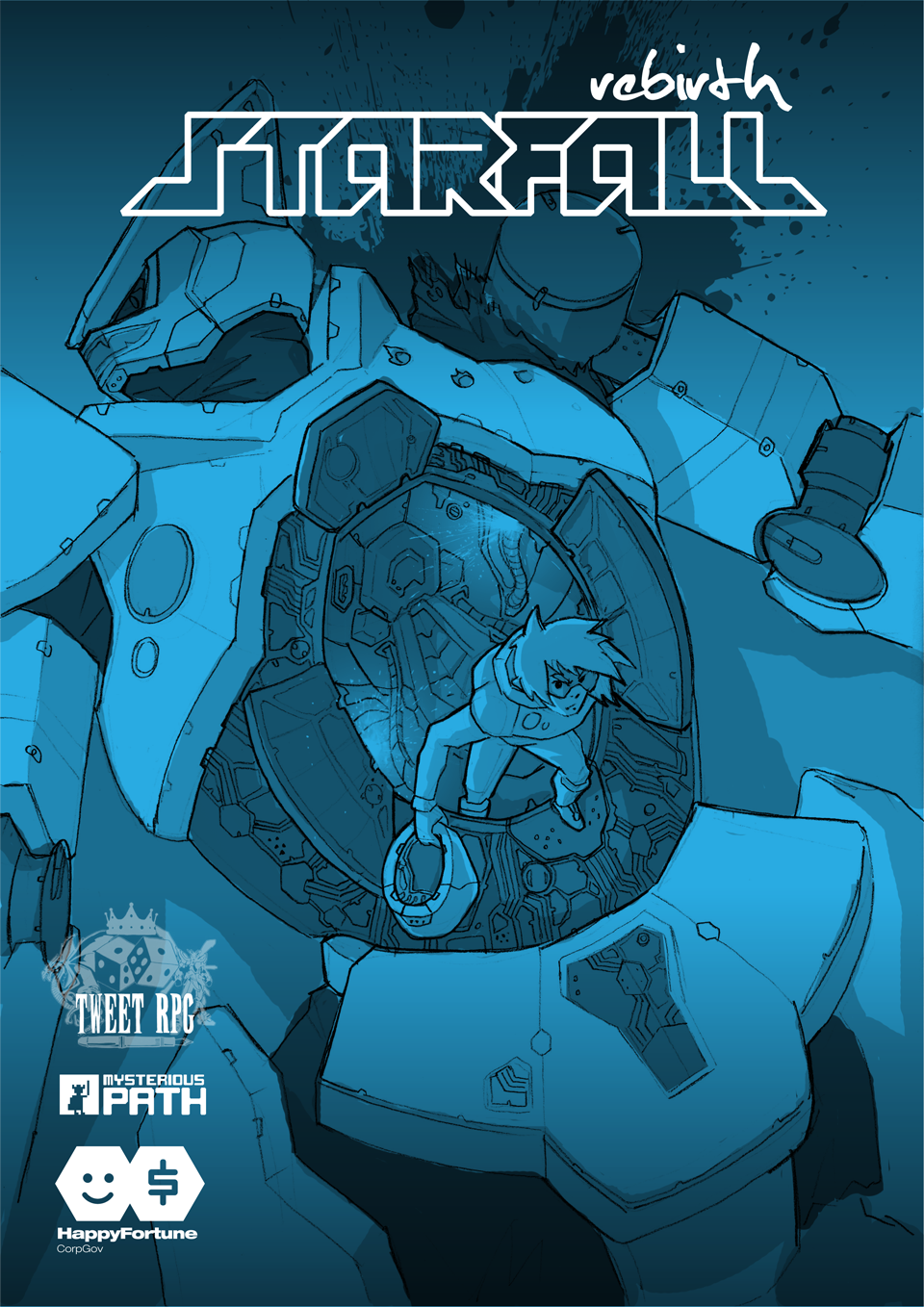 Fan art for Tweet RPG, Starfall Rebith. Comic cover.
It's a vote based RPG on twitter give it a try.
Starfall Rebirth is the live adventure... follow it here.