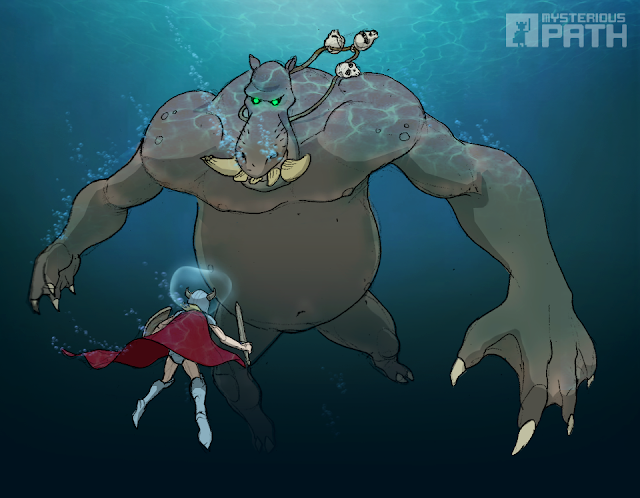 Trolls never stray to far from water. They prefer to remain submerged and snatch their hapless prey from river banks and bridges. At night, and when food is scarce, they have been known to travel inland. When on these excursions they wrap themselves in kelp/seaweed capes to remain cool and moist. Troll capes actually became a trend adopted by fashion conscious goblinoids, but was short lived as it turned out ogres particularly liked the taste of goblin sushi.

When not hunting for food, trolls will sometimes sit and shout provocative and inflammatory messages at passers-by in their ancient and unfathomable tongue. If this happens it's best to ignore them. 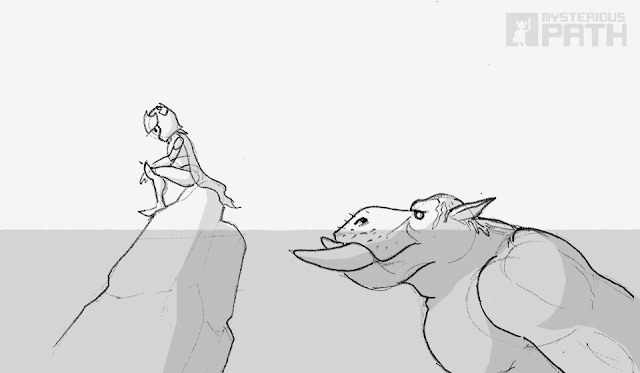 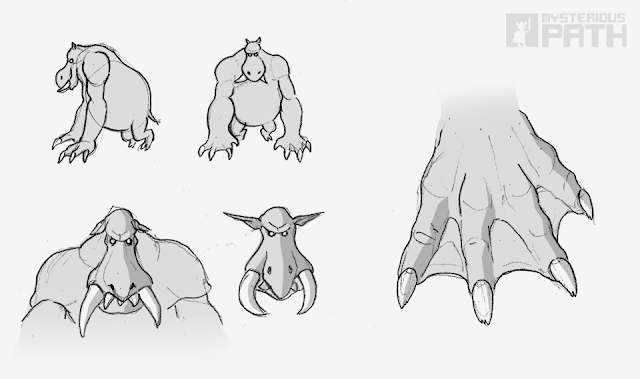 If caught out in dry conditions (or seriously wounded) trolls aestivate. By secreting a cocoon and reducing their metabolism trolls can protect themselves and even regenerate. They can remain in this rock-like state indefinitely and will only emerge once recovered or more favourable environmental conditions return. Trolls can get quite comfy in stone form and sometimes refuse to re-awaken at all. 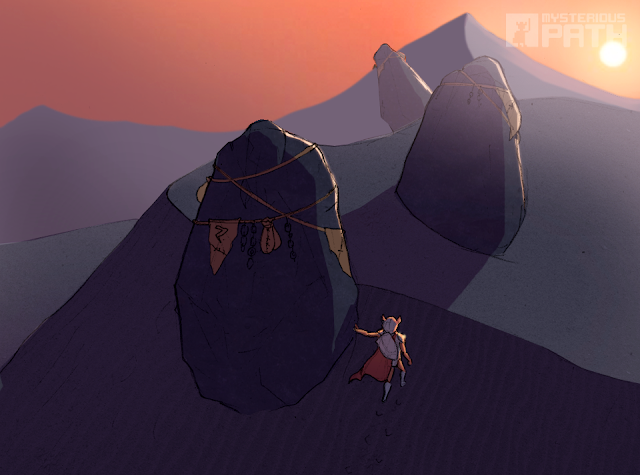 Aeons old troll stones can be found scattered across the desert lands of the south, where they have taken on religious significance for local tribes. This has rather annoyed the regions other minor deities.