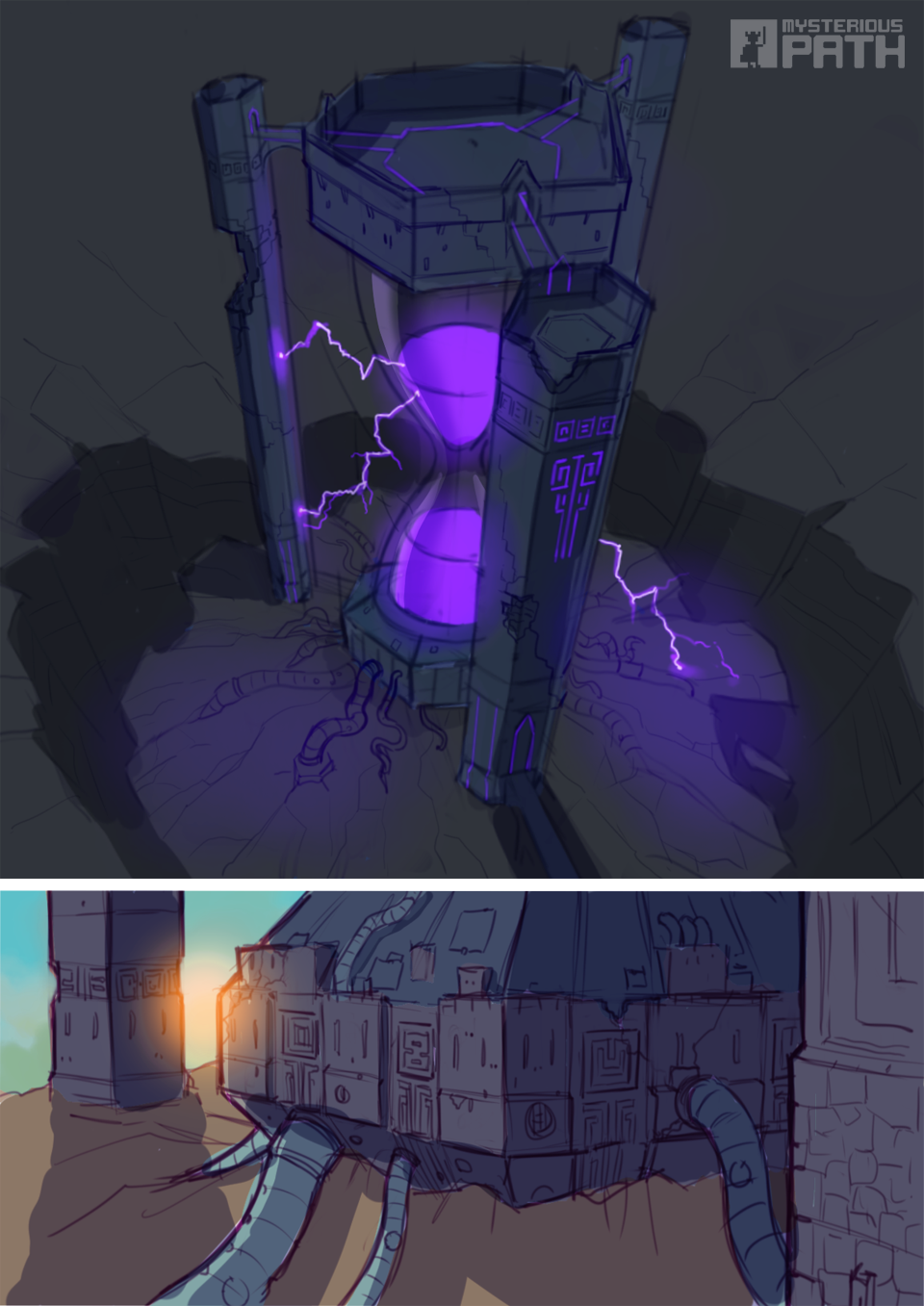 Dol Athar's tower is located in Yurruq, the City of Mages. It is a sprawling but relatively sedate coastal metropolis, its skyline dominated by a multitude of crooked towers, the homes of wizards and necromancers who have retired to the city in their dotage, taking advantage of its warm climate and balmy sea breezes to ease the rheumatic pains and rattling lungs which are the curses of a magically-sustained existence. 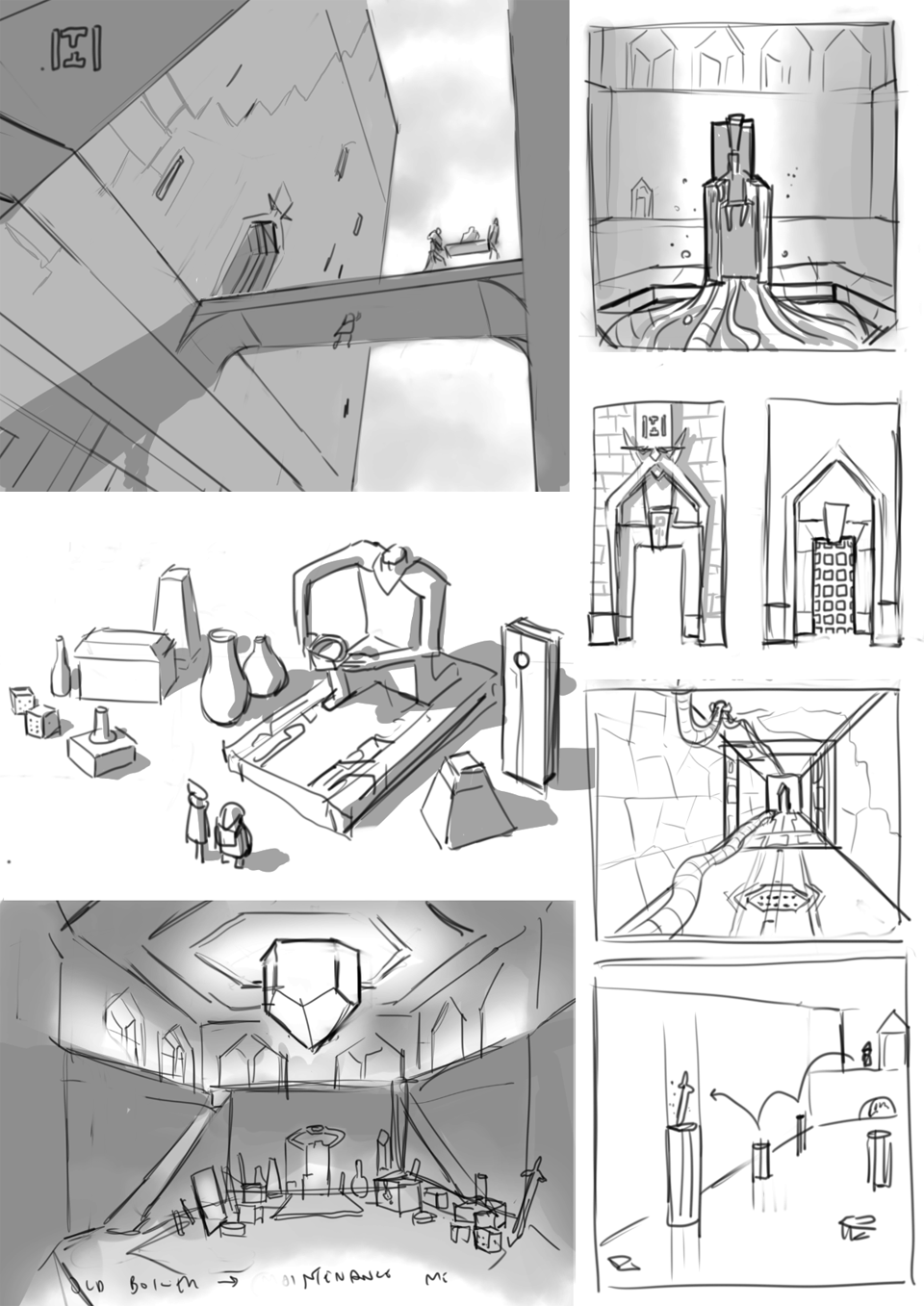 Dol Athar’s retainers might look like fearsome zombies but by nature they are little more than harmless old codgers, glumly obsessed with the many infirmities of undeath (aching joints, muscular degeneration, irregular bowel movements etc) and keeping alive the nostalgic memory of their master’s earlier career. They have been around far too long to care much for the swashbuckling antics of thieves and heroes but they do like routine and will be peeved if anyone upsets the status quo within their tower. 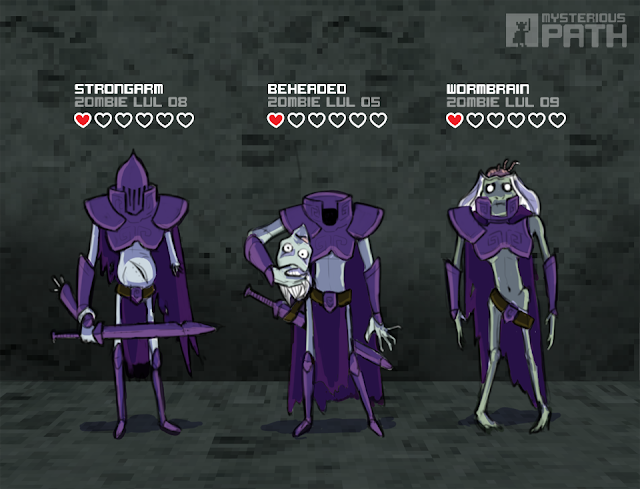 Once the greatest necromancer in seven kingdoms, Dol Athar’s glory days are now centuries behind him. He ekes out a quiet undeath in Yurruq.