Halfman is a derogatory term for a diminutive humanoid. This definition encompasses zwargs, dwarves, gnomes and goblinoids but most commonly refers to elfkin.

Attempts to integrate the elfkin community into human settlements are rarely successful. A lack of suitable employment opportunities is oft cited as the primary factor. Who wants a bartender that can't reach the bar, or a stable hand to short to fit a saddle? As a result disenfranchised elfkin have turned to unscrupulous professions involving thievery, deception, general skullduggery and the legal services. 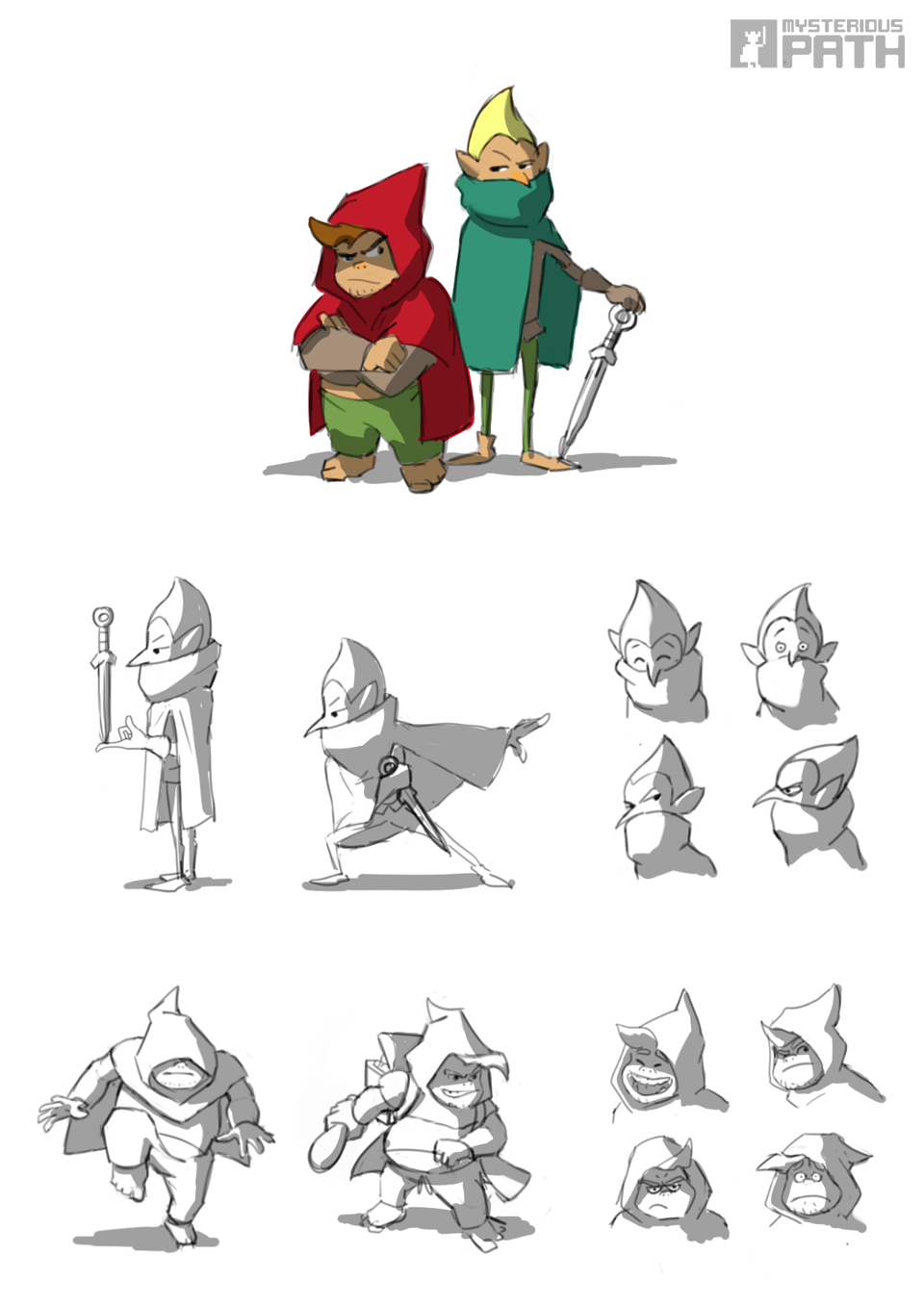 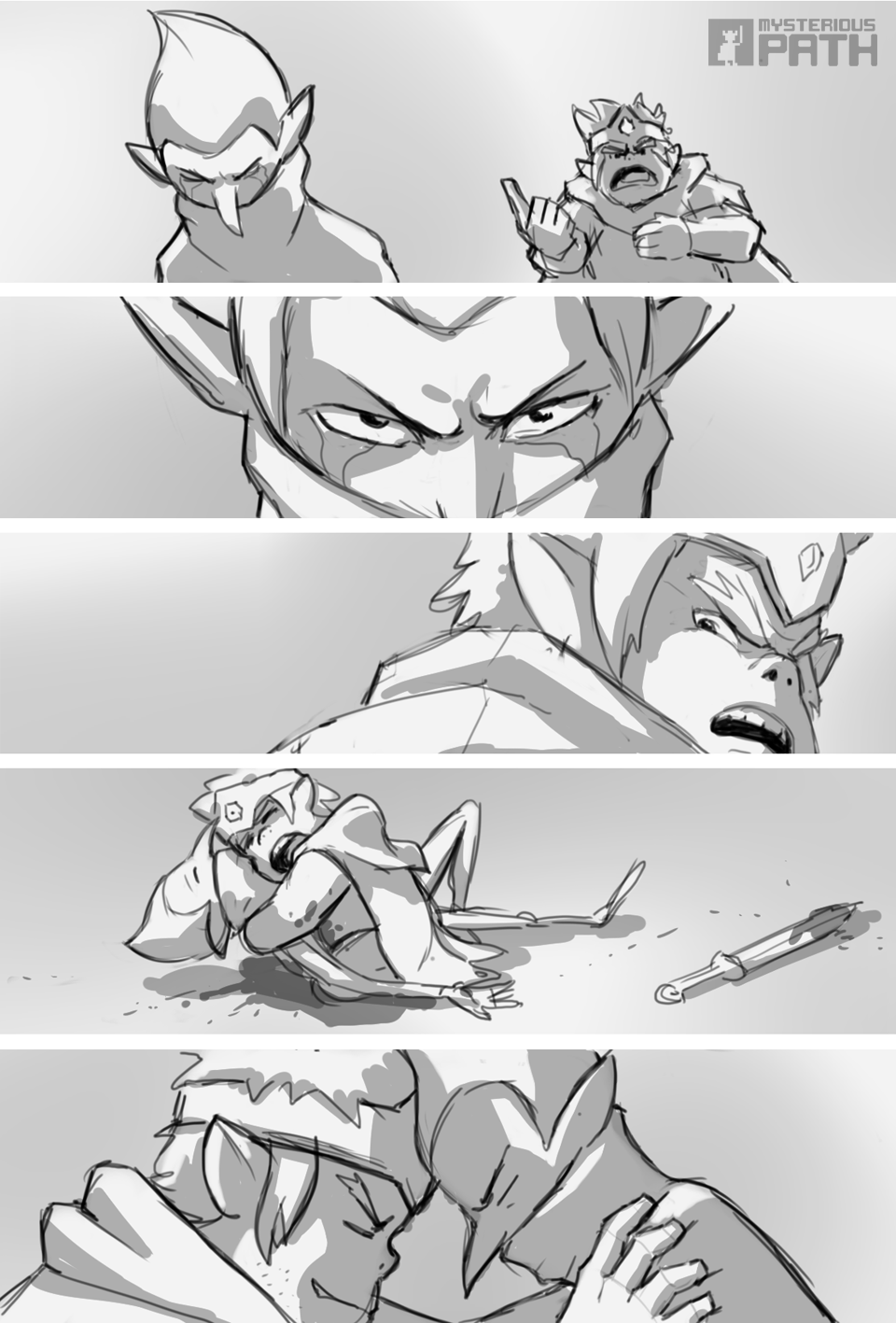